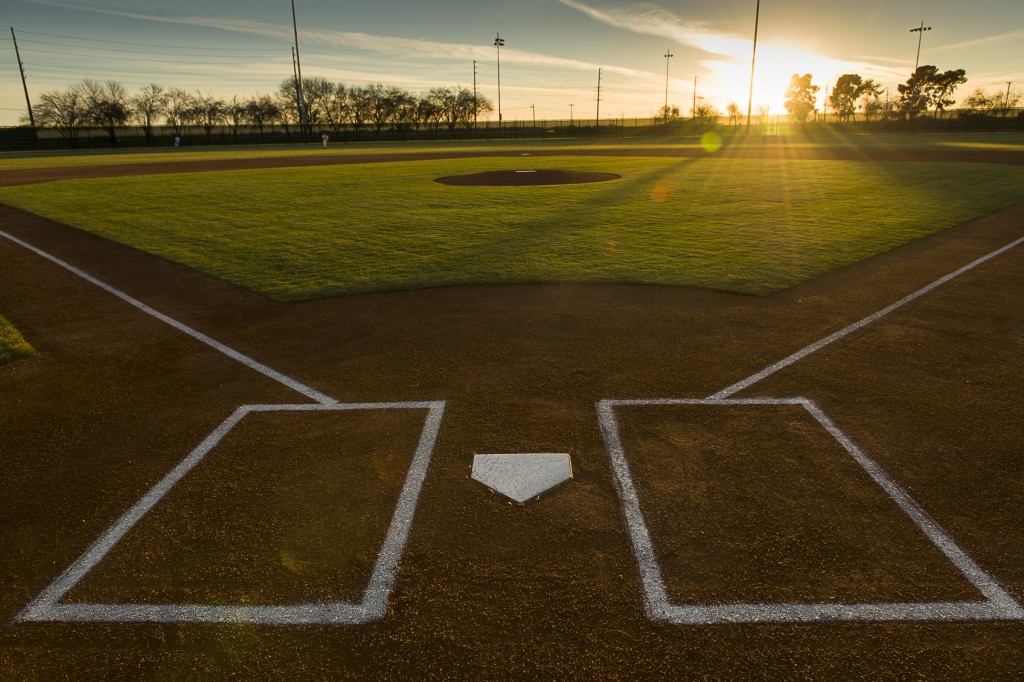 Baseball was once America’s favorite game where fans would flock the stadiums to watch every game of the league, and even friendly matches would gather a spontaneous number of fans enough to pay for a good lump sum. Baseball teams would have a majority of the fans who would follow their team from every city to have a glimpse of their team’s match play. The game had attracted millions of funds and promoters from the global industries who supported the game at the world level. You could see a spectacular group of fans wearing their favorite baseball team jerseys to support their teams all over the cities when the popularity of baseball in US was still high.

Why the decline of Baseball fame

Most people have reduced the way they used to participate in baseball games. You will find that most of the people have moved focus to other games. The proliferation of various game in the world has influenced the behavior towards the baseball game. Most people have lost interest, and you no longer find a large number of spectators you would find watching the game on the pitch as you would see back in the 1980s. The number of fans who watch the game on TV channels has also reduced, and this is a concern that should be intervened to revive the fame of the game.

What needs to be done

All the stakeholders participating in the game should come together and find a way to revive the game. Companies should offer their support and intri=oduce sponsorship to the local baseball teams. Poor management must be eliminated so that the teams can be able to organize successful events from the grassroots level to major leagues and tournaments. If the had the interest and motive, they would encourage the youth to love the game again and embark on serious training. The youths are the major participants and you will find they are lost in computer and phone games as a result of advanced technology. It is good that they get encouraged to get back in their shoes and start playing the game like back in the days.

We all know how much revenue baseball generated for the states and the nation as a whole. It is not good to let the culture disappear as baseball is an integral part of the US culture. Marketing strategies and efforts for the game must be set right and expand the training grounds. Promoting the game in all possible manner will revive the game encouraging the youth to participate as it has been the trend that adults over 40s are the ones turning to like the game for fun. We know that they cannot compete with the youths and therefore the youths must be encouraged and supported so that the major leagues can gain the fame again.